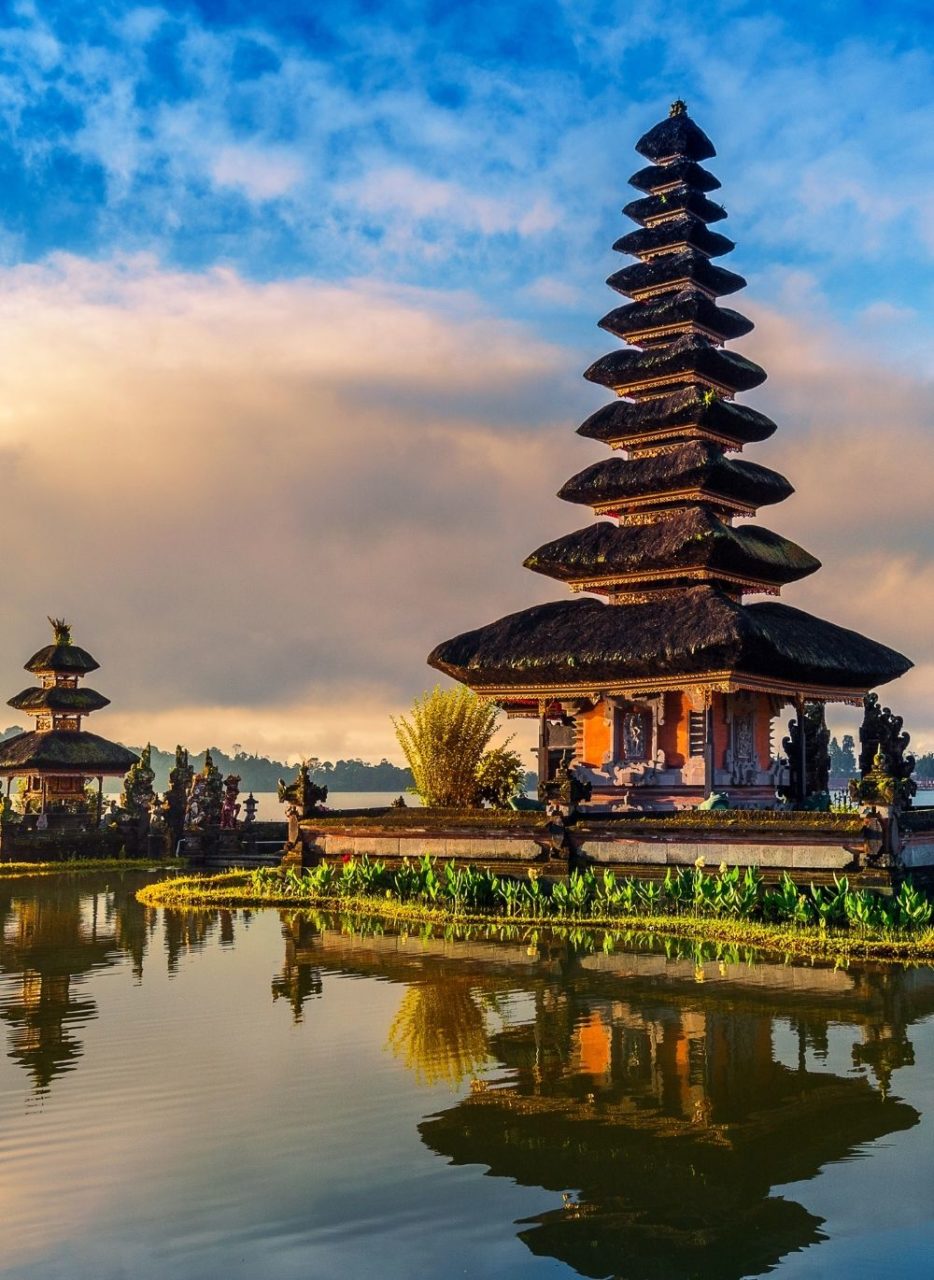 After multiple delays this year, the reopening of Bali’s borders for travel and tourism is finally taking place, but for four countries only.

In a meet held with a number of government officials on 24 September 2021 at the Bali Tourism Polytechnic, Indonesia’s Tourism and Creative Economic Minister, Sandiaga Uno, declared the official reopening of the country for tourism by the central government in the month of October. Tourism from only 4 countries including the United States of America, Germany, Russia and the United Kingdom is in the cards currently. It was known that in the meet that USA and Germany were the first to be welcomed back.

A spokesperson of Indonesia’s Ministry of Tourism reportedly told CNBC that, “Australia most likely will be put into consideration once it already achieved 80 per cent vaccination rate.” 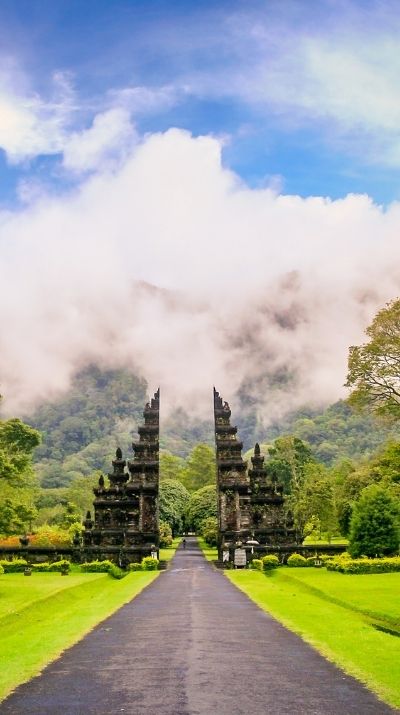 Bali, Bintan and Batam will be amongst the initial islands that will be reopened for tourism by the Indonesian government.

The reopening of Indonesian borders for tourism had been delayed multiple times in light of the Delta variant wave that had hit the country in June 2021. With the significant drop in the cases as well as transmissions accompanied by an increased vaccination rate, Vice Governor Cok Ace had given the green signal after which the process of reopening had been initiated.

Passengers traveling to Bali from the 4 selected nations must be fully vaccinated and must provide proof of a negative COVID 19 test result. They will be further tested for COVID on their arrival and will be put in a mandatory 14-day quarantine at a hotel designated by the government.

END_OF_DOCUMENT_TOKEN_TO_BE_REPLACED

2 min ReadFully vaccinated travelers can now visit the land of rising sun, Arunachal Pradesh. Read on to know about the new COVID-19 SOPs.In an attempt to kickstart tourism in Arunachal Pradesh, the administration has announced the opening of its borders for...

END_OF_DOCUMENT_TOKEN_TO_BE_REPLACED

2 min ReadThe Uttarakhand government has proposed to exempt the need for dual registration for undertaking the Char Dham Yatra. This will make the process easier for pilgrims.The famous Char Dham Yatra in Uttarakhand  has already begun, attracting pilgrims from all...

END_OF_DOCUMENT_TOKEN_TO_BE_REPLACED 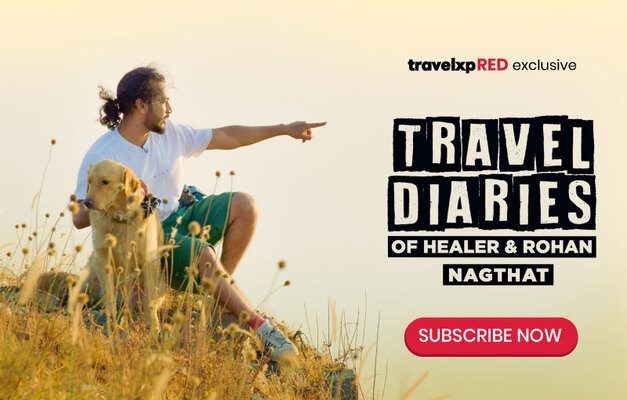 To become a seasoned traveler, one must travel smart. Stay updated on the latest travel news and hot deals on flights & hotel bookings to enjoy a fun-filled and happening holiday within the most cost-effective budget.